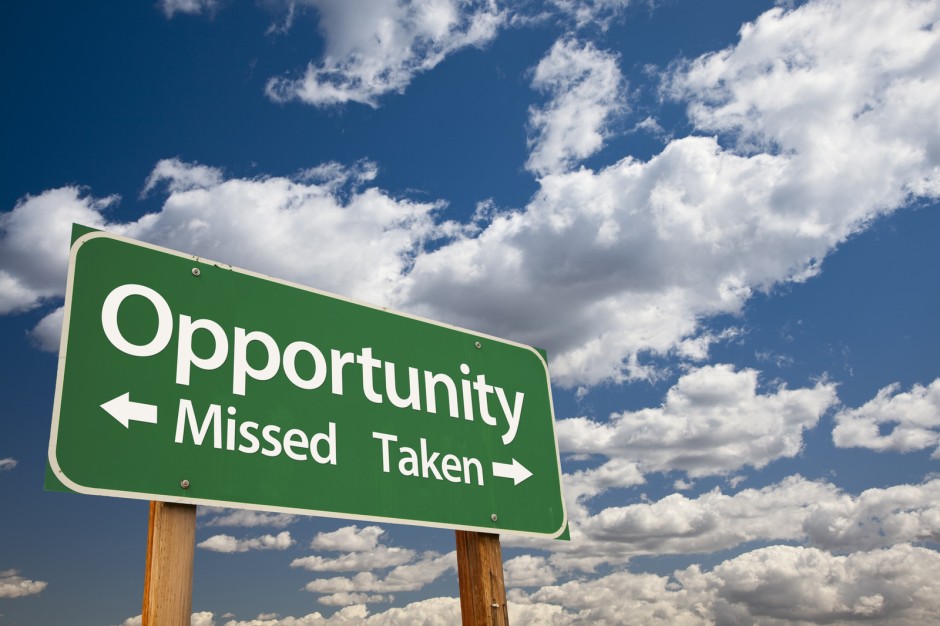 In The Nodding Post, I wrote about missing important moments by not paying attention, laziness, fear or failing to follow God’s prompting. Well, guess what? I’ve had another one of those moments.

This morning I received the news that one of my cousins overdosed on drugs and died. I wasn’t close with this cousin. In fact, I hadn’t seen her in years. When we were little, our families got together frequently, so we were close then. But as we got older, we drifted. Then I moved to the other end of the State from her.

Not too long ago, I noticed some social media postings from her indicating that she was living in my city. I thought that was strange because no one told me. I reached out to her by responding to the social media posting, but it was a while before I went back and checked for a reply. She had in fact moved, temporarily I found out later, to my city. I said to myself then that I needed to ask her to lunch or to come over to the house for a visit. But I never did. We had been apart for so long, I guess the awkwardness formed a barrier.

The months went by and I would see her from time to time pop up on social media. Just a couple of days ago, she “liked” a Facebook post on my page. Again, I thought about wanting to invite her, and again I did nothing. And then this morning I received the tragic news. Guilt immediately washed over me along with the sadness of the loss of a family member. And I sat there looking at her Facebook “like” as if her death wasn’t real.

I was informed that she was in my city for the purpose of drug rehab, which apparently she did not follow through with. So, she was hurting and struggling and here I sat doing nothing to reach out to her. Chances are nothing I would have said would have changed her conduct, but you never know what effect something you might say or do will have on someone. And you never know what God might spark in someone’s heart. But, at the very least, I missed the opportunity of sitting with a family member and showing her that she was loved. And I missed the opportunity of sharing in her life.

Missed opportunity. It weighs you down. The goings on in one’s life seem so important at the time, and yet much of it is meaningless compared to friendship, family and sharing the love of Christ. Whether it be a relative you haven’t seen in a long time, or a friend that moved away, or a homeless person on the street, or mission work you’ve been nudged toward but have ignored, don’t miss the opportunities of being part of or changing someone’s life. Regret far outweighs inconvenience or awkwardness. And someone’s life is far more important than anything the world provides.

Follow The Daddy Blitz on WordPress.com
Join 1,842 other followers